From the press release:

Centraal Museum actively collects work by visual artists who practice the art of drawing. In 2014 the museum acquired a number of large drawings by visual artist Marisa Rappard (Emmen, 1979). She uses the sheet of paper on which she draws as one more visual element. The paper acquires spatial dimensions by the artist’s treatment, for instance by folding it, suspending it or setting it upright. Thus the final result can also become a spatial composition of drawings that together form a coherent whole.

Through drawing, the artist depicts the world that surrounds her: a world brimful of information, one that changes quickly and is hugely diverse. As she draws, contemporary reality ends up in the artist’s work; not literally, but through lines and surfaces from which figures and forms emerge that trigger all sorts of associations. The past, too, makes itself felt in the flow of information: we are formed by the infinite ocean of ancient stories that continue to resurface in us, in continually different forms. 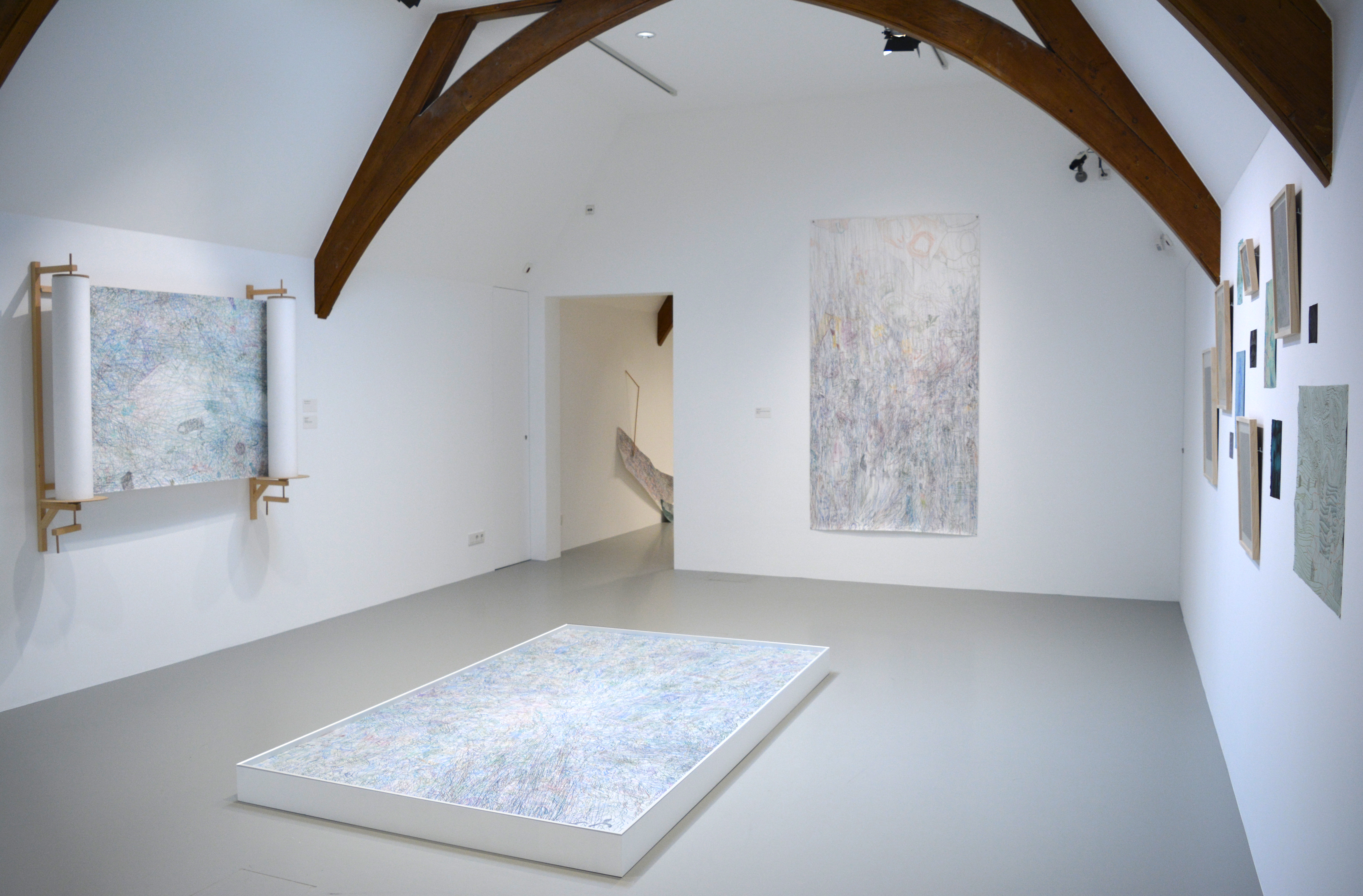 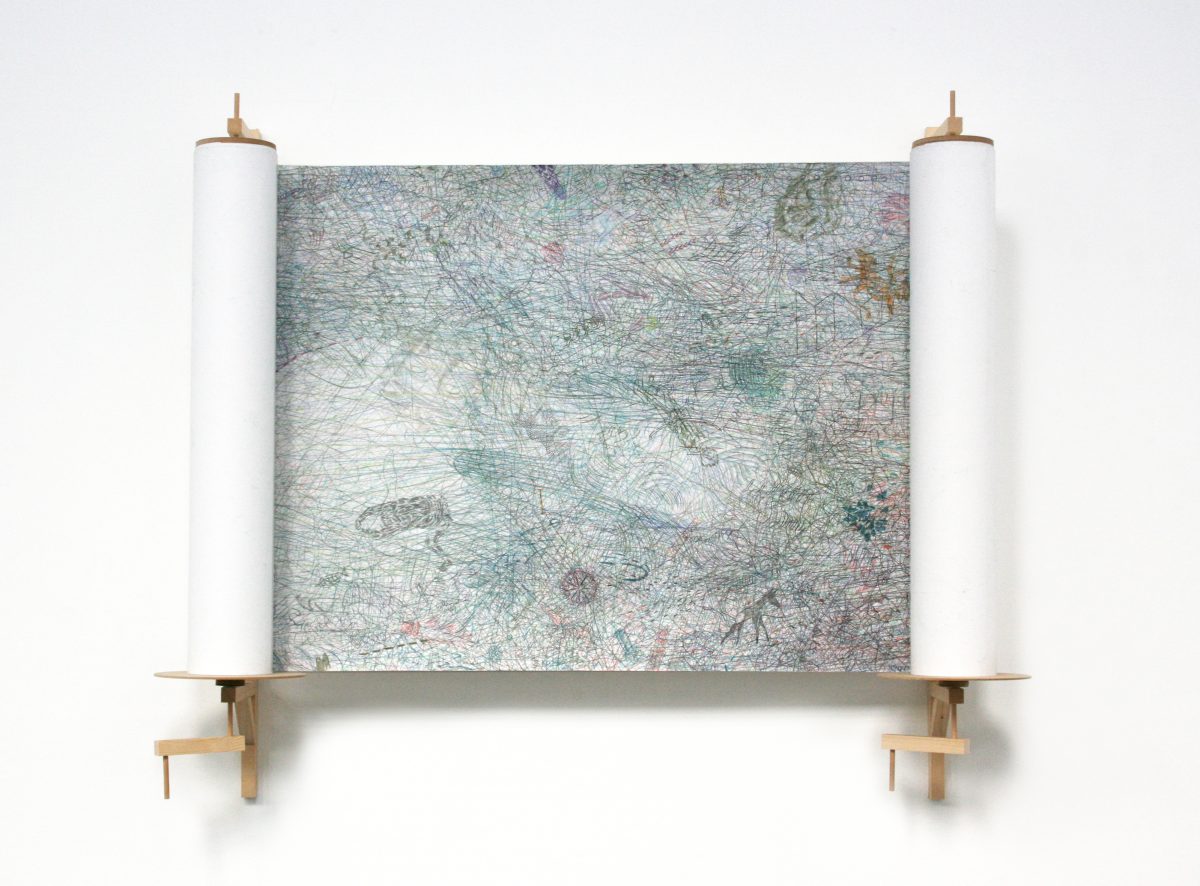 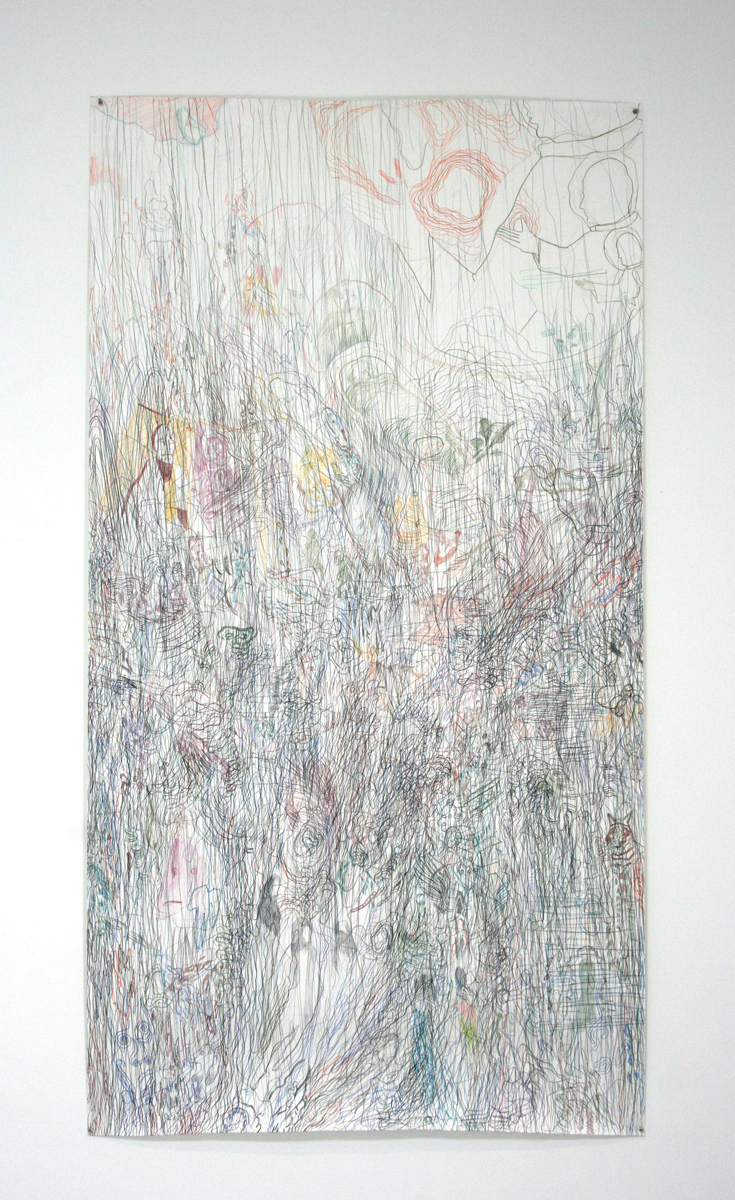 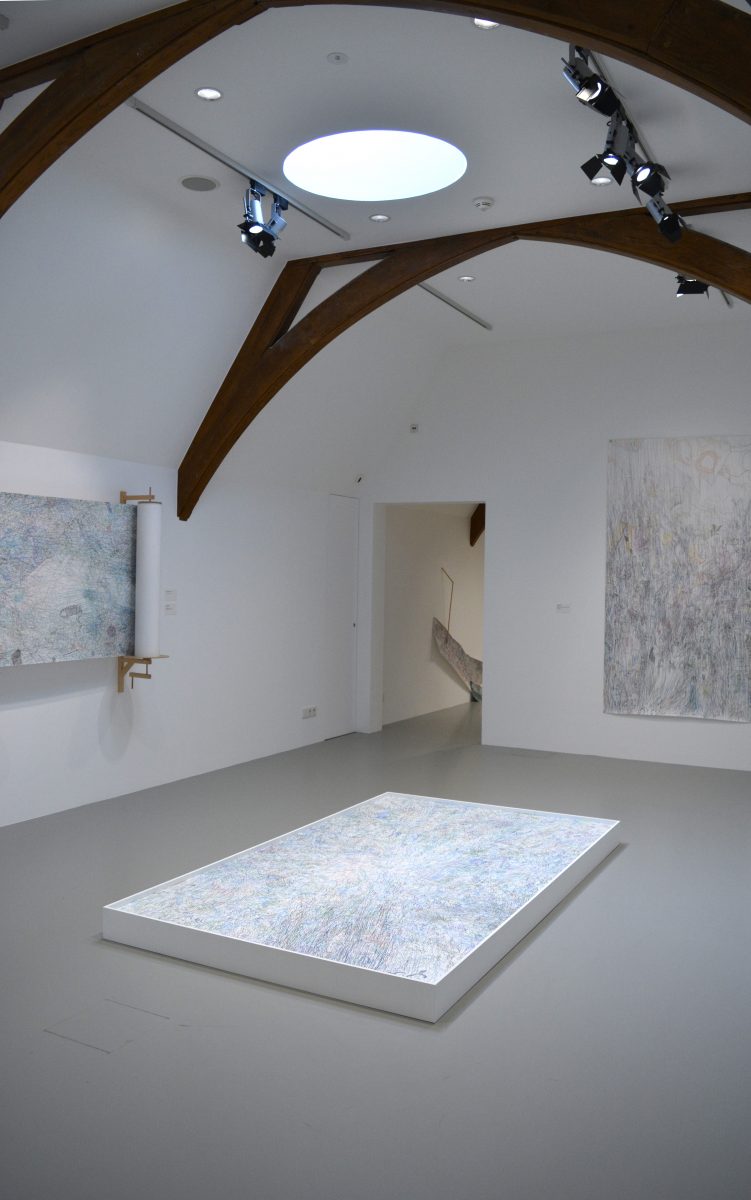 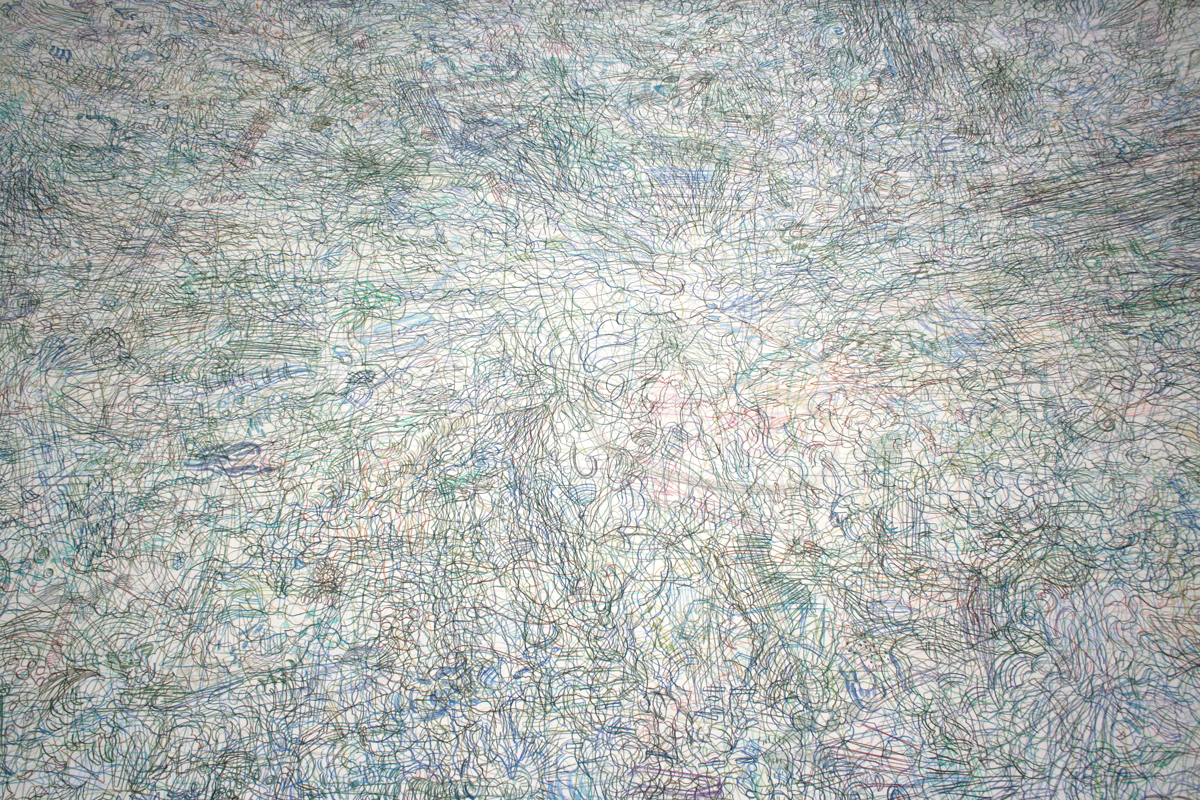 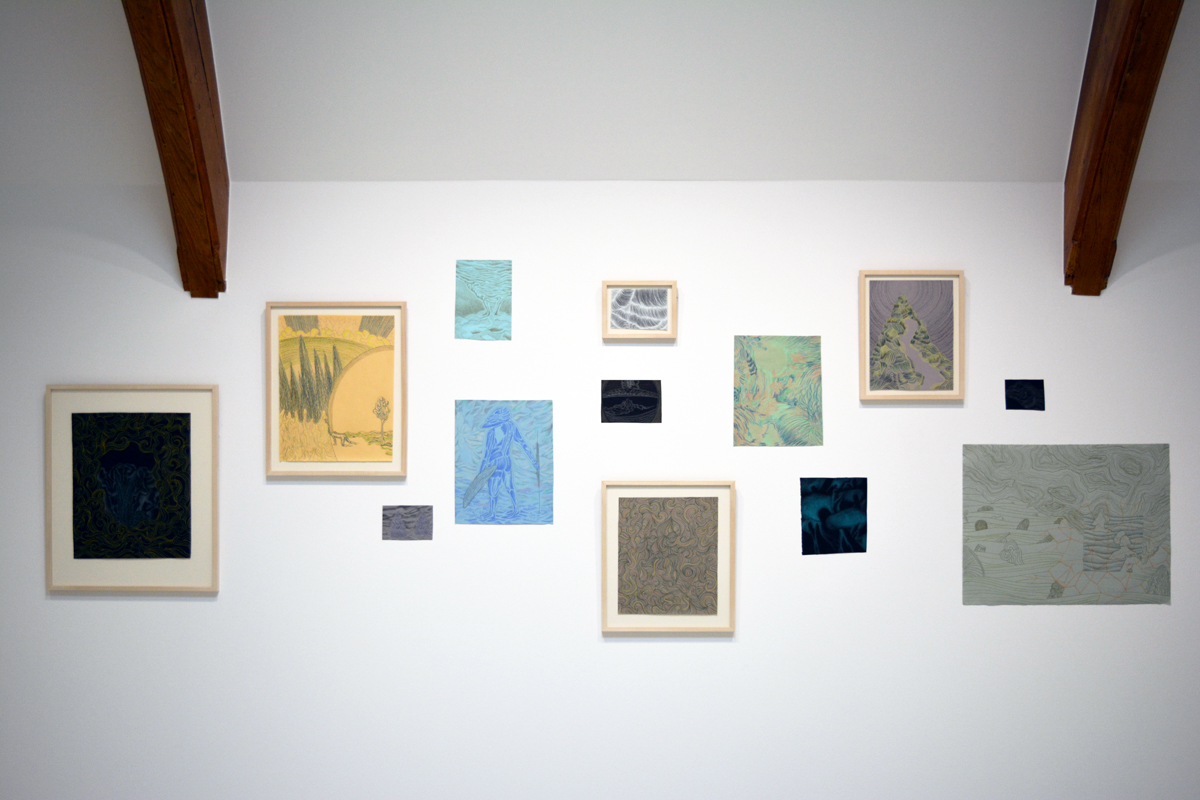 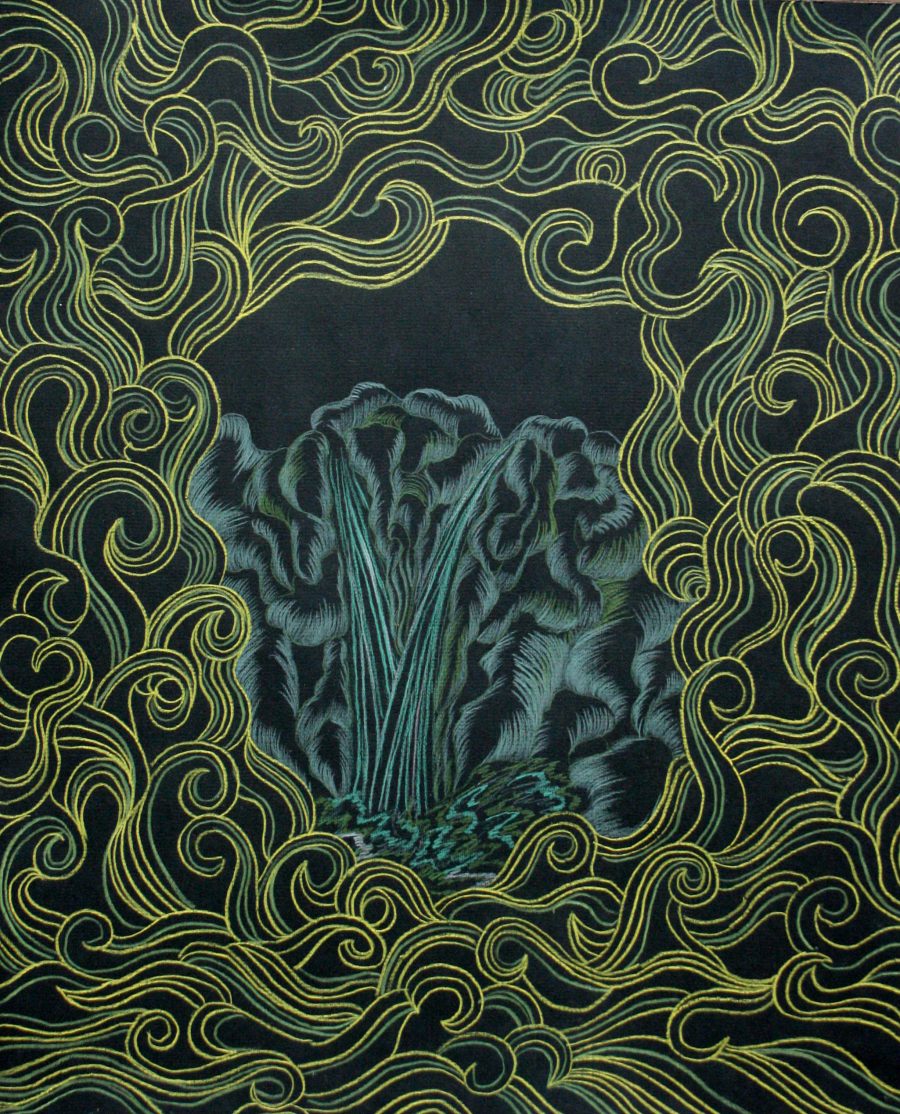 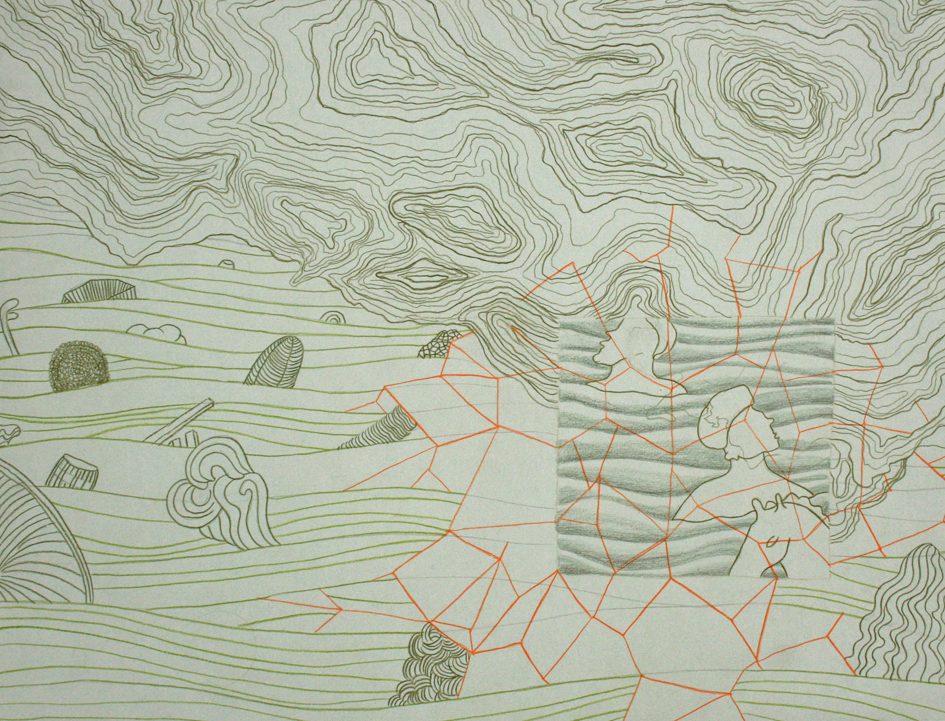 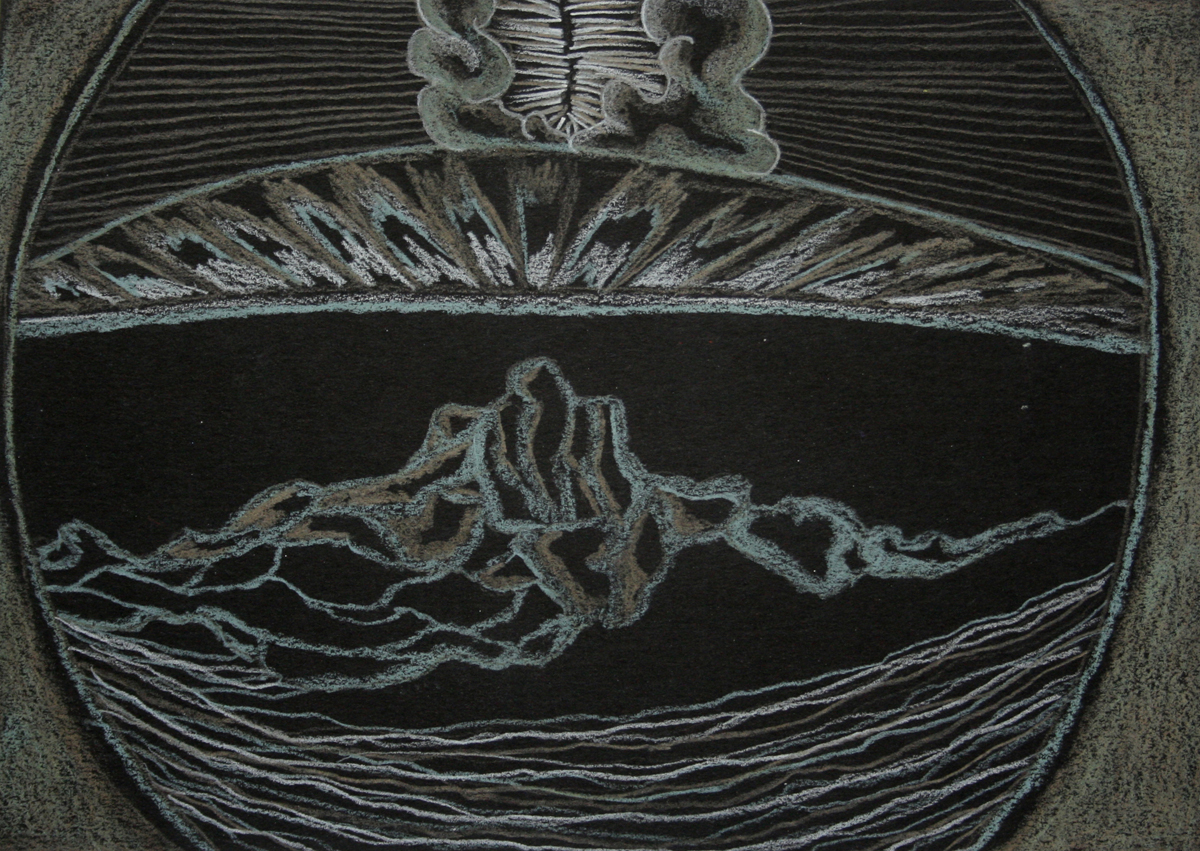 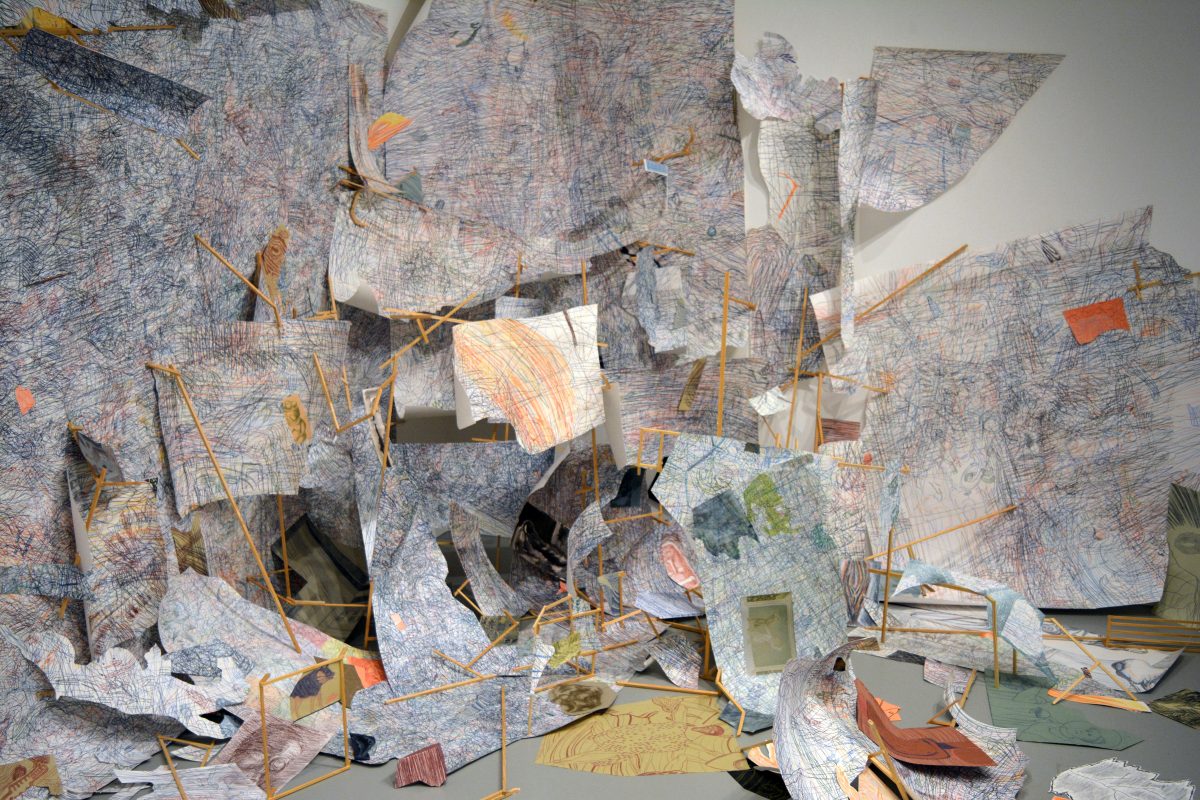 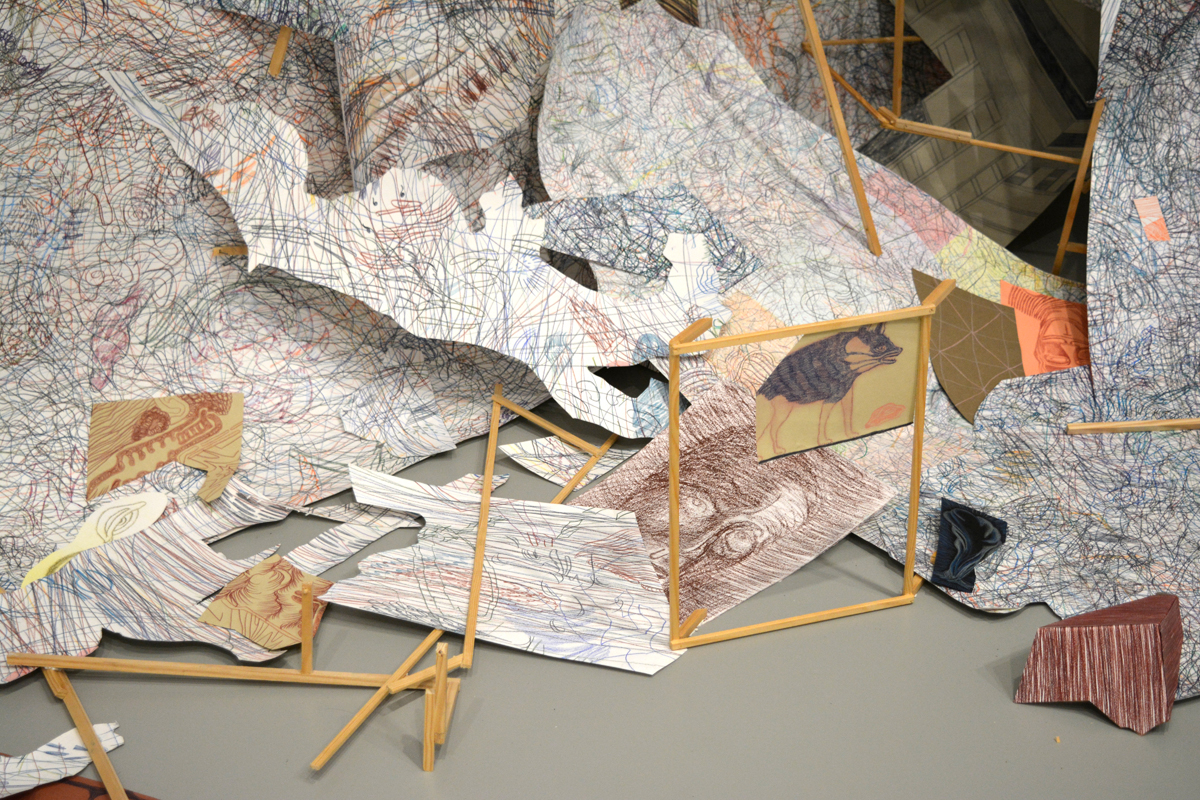 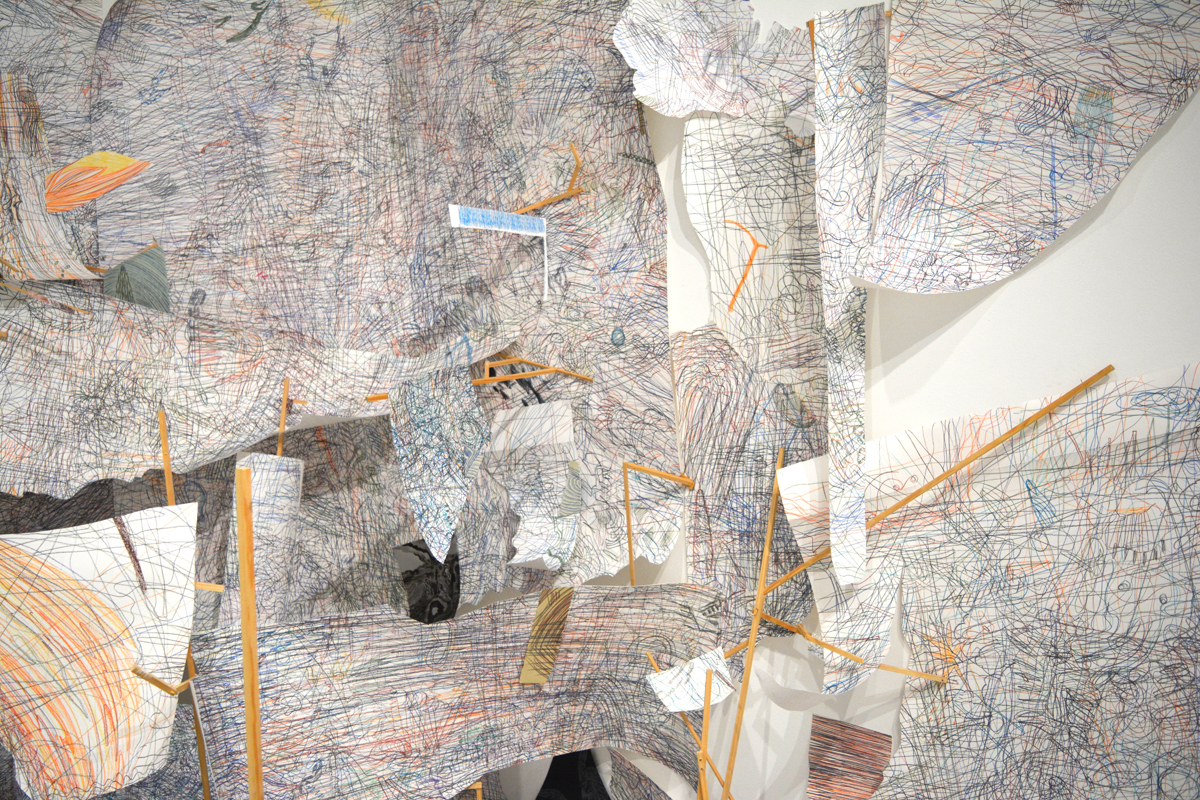 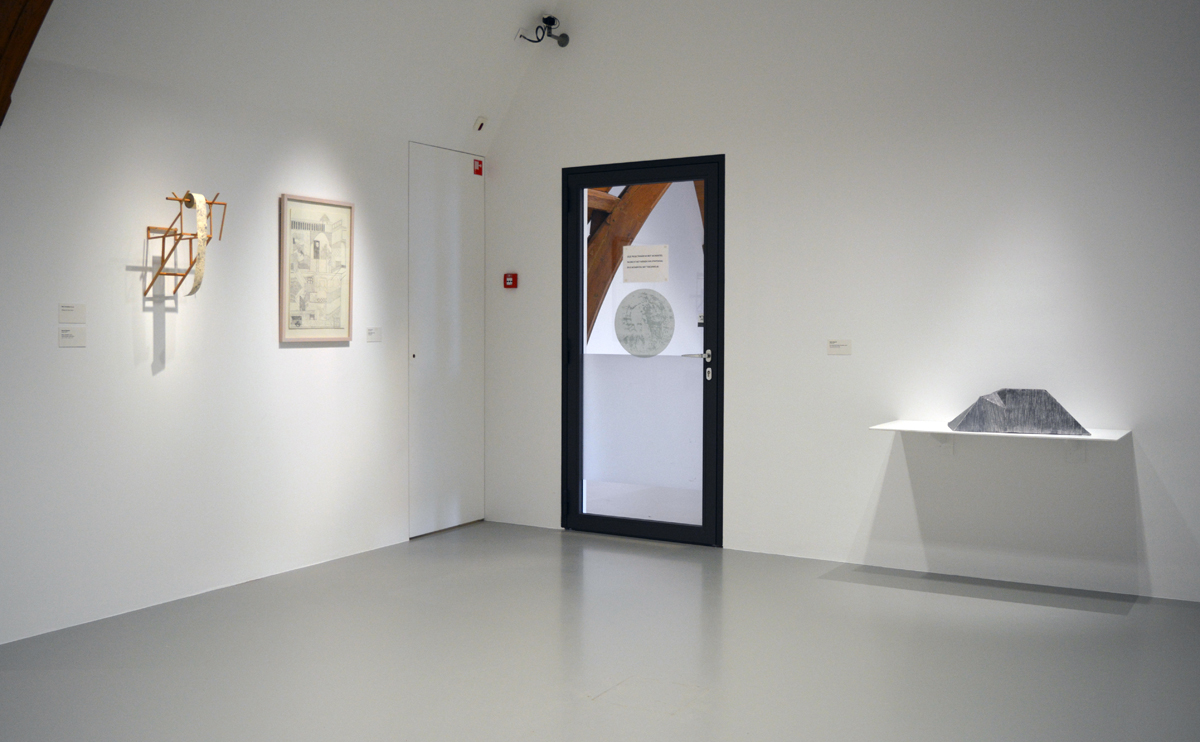 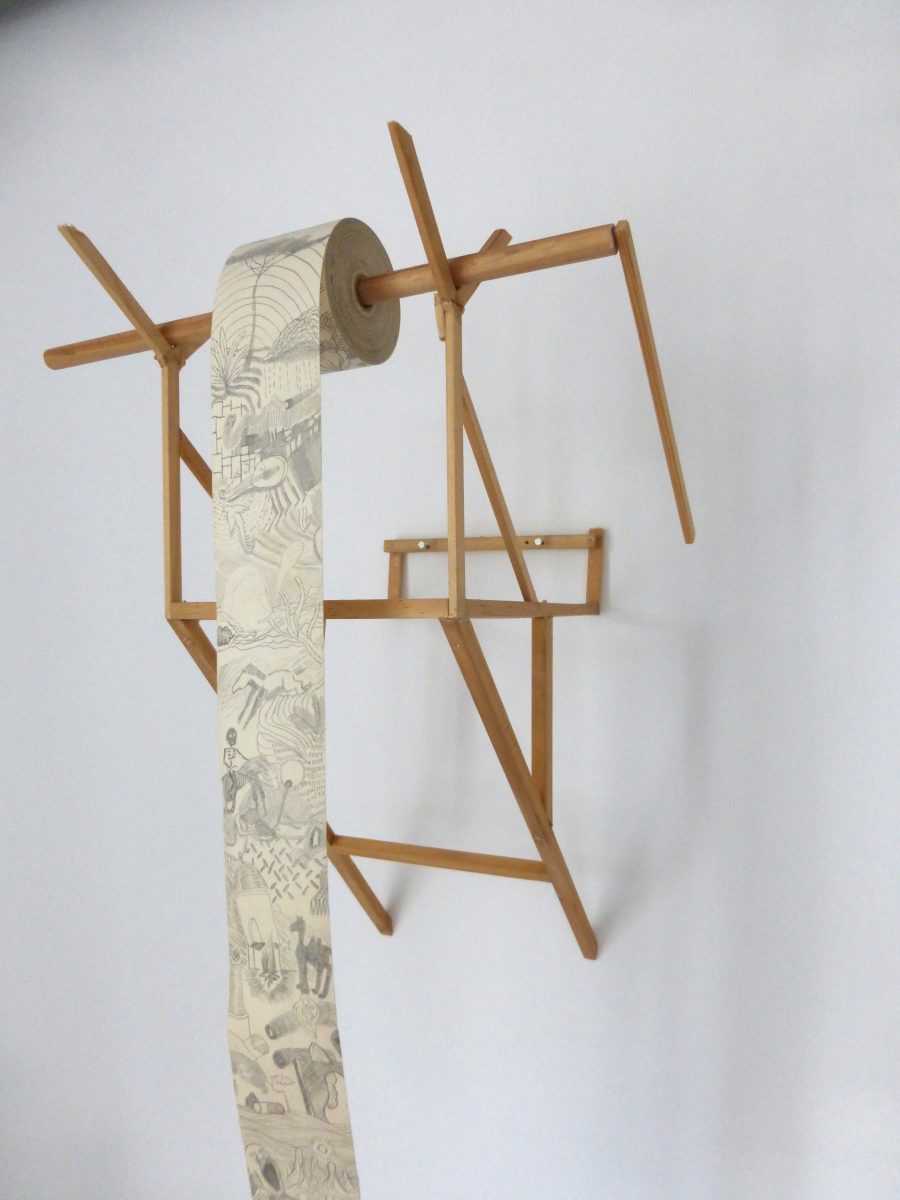 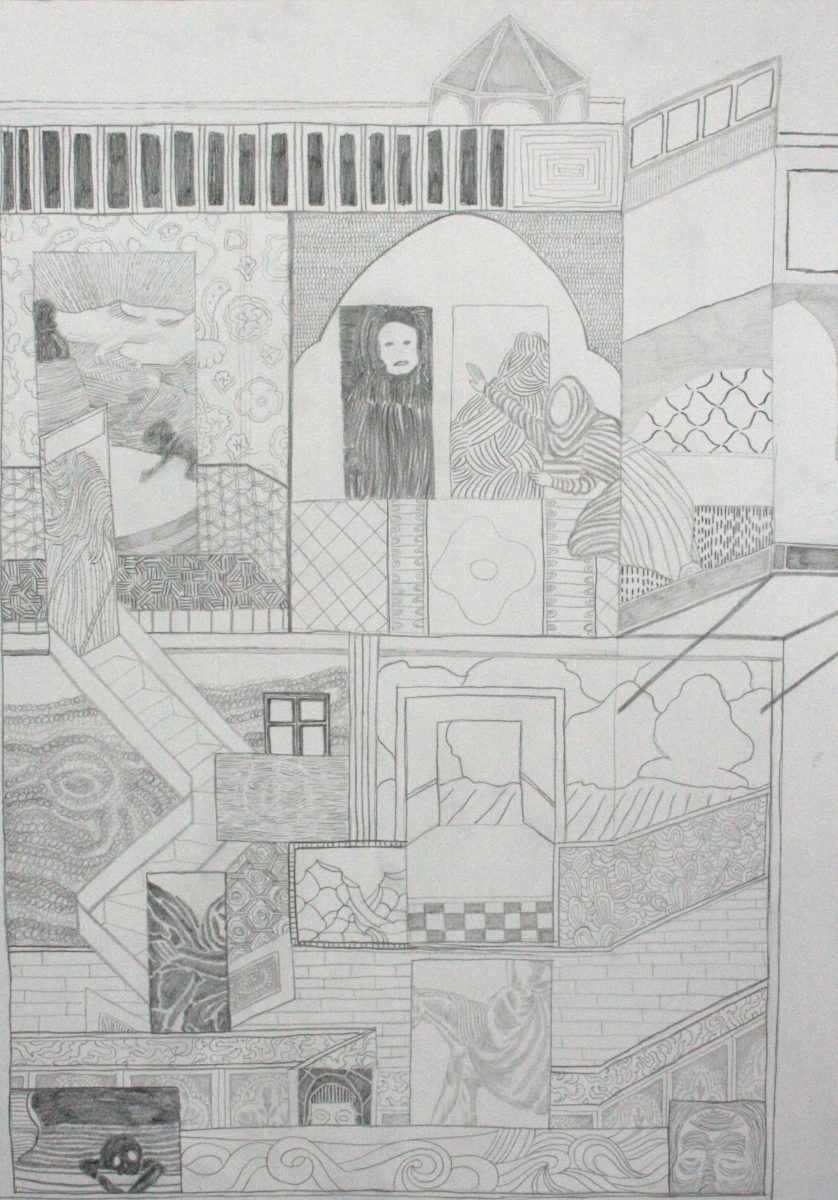 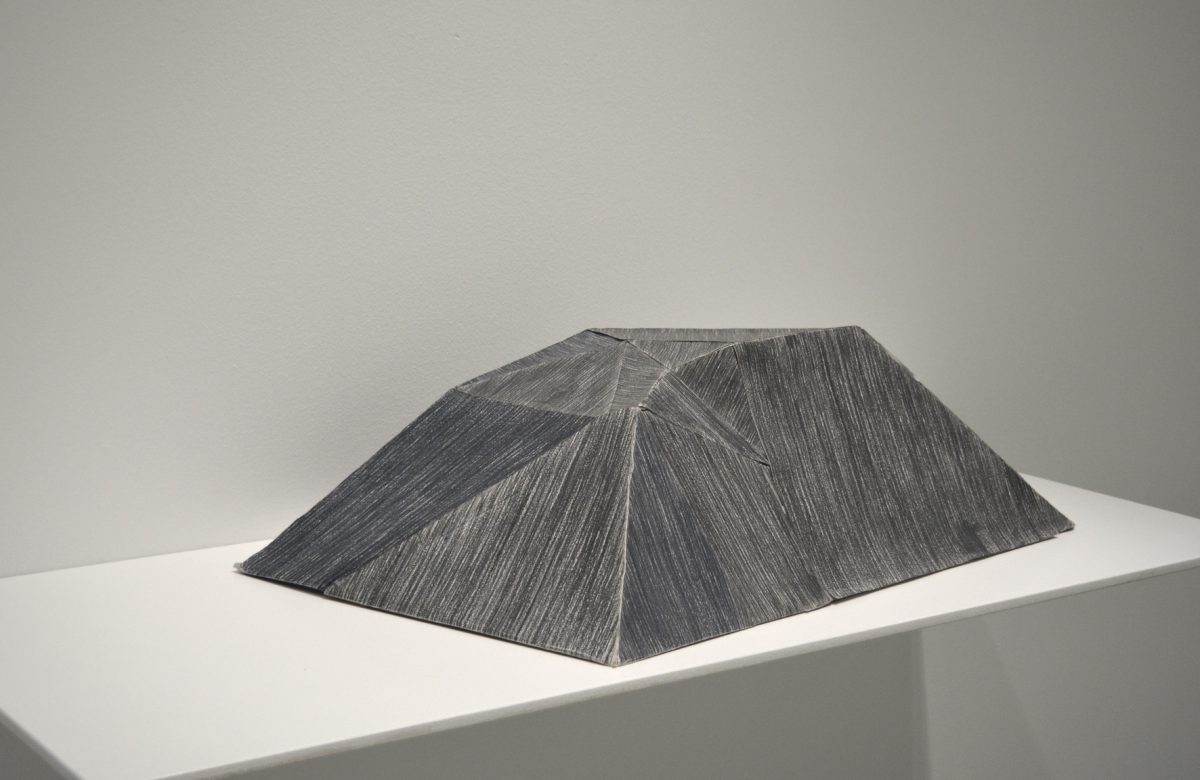